HMO. What Are They?

Home / Managed Care / HMO. What Are They? 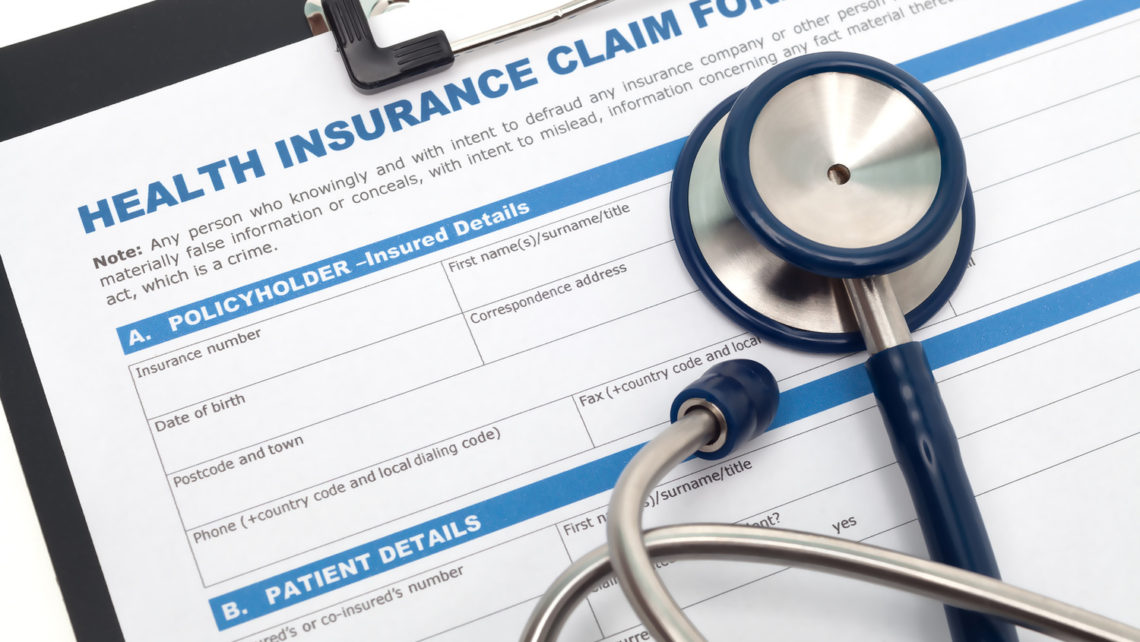 HMO’s (Health Maintenance Organization) are the curse and the blessing of the United States health insurance system of Managed Care.  HMO’s rely on a system of Capitation (Capitation, in the United States health care system, refers to a method of paying health care service providers (i.e. doctors). Generally, these providers are contracted with a type of HMO known as an independent practice association (IPA). The HMO contracts with the providers to have the latter take care of patients enrolled in the HMO. Most often, payment for such a service is under the capitation system.)

A health maintenance organization (HMO) is a type of managed care organization (MCO) that provides a form of health care coverage in the United States that is fulfilled through hospitals, doctors, and other providers with which the HMO has a contract. The Health Maintenance Organization Act of 1973 required employers with 25 or more employees to offer federally certified HMO options. Unlike traditional indemnity insurance, an HMO covers only care rendered by those doctors and other professionals who have agreed to treat patients in accordance with the HMO’s guidelines and restrictions in exchange for a steady stream of customers.

I would define an HMO as a health insurance where the insured elects a primary care physician from a list provided to them at the time of enrollment.  That primary care doctor becomes not their focal point as they move around the network of the HMO from seeing specialists to getting referrals for testing.  It is imperative to choose the primary care physician based on prior referrals as this is the only way to be sure that you will get to see the specialists that you want not that the specialists that the insurance companies want.

On the upside, an HMO is about prevention so the everyday use and savings of an HMO is more dramatic than a PPO.  How?  Because, an HMO will cover the diagnostic testing, specialist visits, and routine procedures that the PPO and POS managed care plans will try to apply toward the deductible.  In many cases even with all the downsides of an HMO I believe that the HMO will save you money year after year when compared with a PPO. Of course, in the event of a catastrophic illness or injury, a PPO would be the preferred health insurance plan because you would have more choice in both your network and the tests that you wanted performed.

Although businesses pursued the HMO model for its alleged cost containment benefits, some research indicates that private HMO plans don’t achieve any significant cost savings over non-HMO plans. Although out-of-pocket costs are reduced for consumers, controlling for other factors, the plans don’t affect total expenditures and payments by insurers. A possible reason for this failure is that consumers might increase utilization in response to less cost sharing under HMOs.

The earliest form of HMOs can be seen in a number of prepaid health plans. In 1910, the Western Clinic in Tacoma, Washington offered lumber mill owners and their employees certain medical services from its providers for a premium of $0.50 per member per month. This is considered by some to be the first example of an HMO. However, Ross-Loos Medical Group, established in 1929, is considered to be the first HMO in the United States; it was headquartered in Los Angeles and initially provided services for Los Angeles Department of Water and Power (DWP) and Los Angeles County employees. Approximately 500 DWP employees enrolled at a cost of $1.50 each per month. Within a year, the Los Angeles Fire Department signed up, then the Los Angeles Police Department, then the Southern California Telephone Company, (now at&t) and more.

By 1951, enrollment stood at 35,000 and included teachers, county and city employees. In 1982 through the merger of the Insurance Company of North America (INA) founded in 1792 and Connecticut General (CG) founded in 1865 came together to become CIGNA. Ross-Loos Medical Group, became now known as CIGNA HealthCare. Also in 1929 Dr. Michael Shadid created a health plan in Elk City, Oklahoma in which farmers bought shares for $50 to raise the money to build a hospital. The medical community did not like this arrangement and threatened to suspend Shadid’s licence. The Farmer’s Union took control of the hospital and the health plan in 1934. Also in 1929, Baylor Hospital provided approximately 1,500 teachers with prepaid care. This was the origin of Blue Cross. Around 1939, state medical societies created Blue Shield plans to cover physician services, as Blue Cross covered only hospital services. These prepaid plans burgeoned during the Great Depression as a method for providers to ensure constant and steady revenue.

In 1970, the number of HMOs declined to less than 40. Paul Ellwood, often called the “father” of the HMO, began having discussions with what is today the U.S. Department of Health and Human Services that led to the enactment of the Health Maintenance Organization Act of 1973. This act had three main provisions: