POS. What Are They?

Home / Managed Care / POS. What Are They? 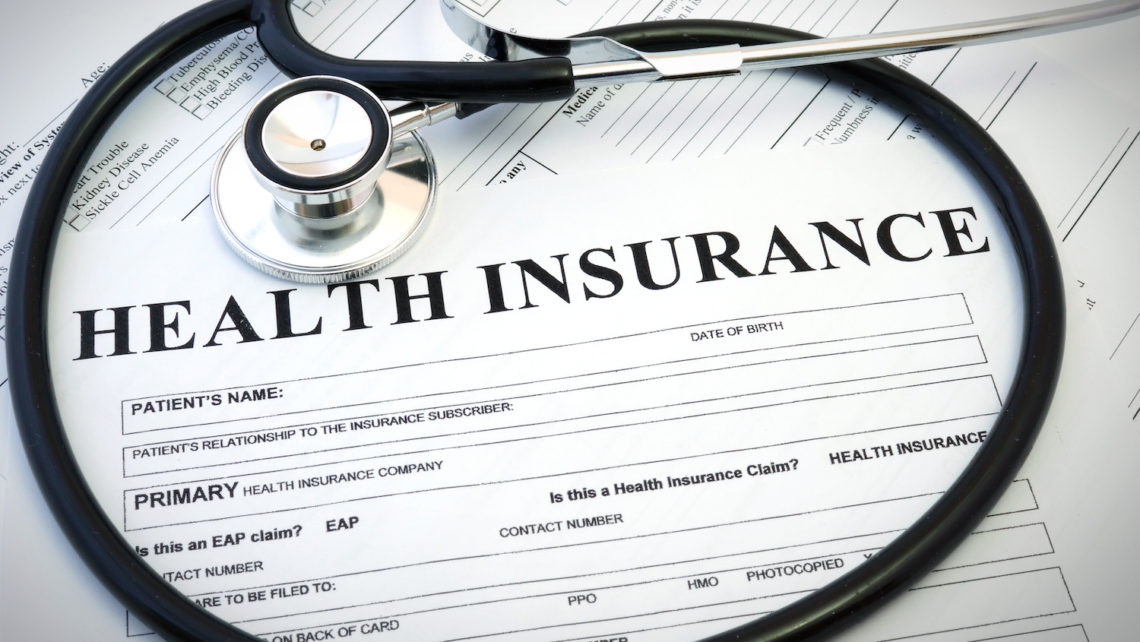 In the United States, there are a few main POS health insurance plans that are available for individuals and families. In many states of course there is sometimes an exclusive POS plan for that state as well. In Florida for instance, we have the non-profit health insurance plans from AvMed, and in other states there is a Cigna POS plan depending on where you live. Before we delve into the POS plans too deeply, many of you are here for a simple definition. So, from the great folks who fill out Wikipedia.org, here is their entry:

A point of service plan, or POS plan, is a type of managed care (the definition of managed care plans is basically the category of Network health plans that include PPO’s, HMO’s and POS’s and whatever other acronyms they can think of to define a health plan that has a limited network of providers) health insurance system. It combines characteristics of both the HMO and the PPO. Members of a POS plan do not make a choice about which system to use until the point at which the service is being used.

The POS is based on the basic managed care foundation: lower medical costs in exchange for more limited choice. But POS health insurance does differ from other managed care plans.

The primary POS physician may then make referrals outside the network, but then only some compensation will be offered by your health insurance company.
For medical visits within the health care network, paperwork is completed for you. If you choose to go outside the network, it is your responsibility to fill out the forms, send bills in for payment, and keep an accurate account of health care receipts.

This definition is a bit tedious to understand, because to me (and I’ve been selling these health insurance plans for years) a POS plan is a PPO until you start having a large amount of claims. In fact, you will think that you have a PPO until you start racking up some claims then inevitably you will find out that you plan has more in common with an HMO than a PPO. In fact, POS plans in Florida are usually registered with the state as HMO’s (Aetna for example in Florida as well as Avmed).

This doesn’t mean anything bad or that you will get a lesser standard of care at all. In fact, on the plus side, these POS plans tend to be more about prevention than your PPO health insurance plan and you will find that most if not all of you office visit is covered by your copay including the labs and testing and so forth. Whereas with a PPO, you are usually paying for everything except the doctors office visit fees (excluding the copay which of course is yours to cover). This would include, for instance, a typical visit to the dermatologist where a mole is removed. With a PPO, you are paying for the removal of the mole (until you meet your deductible) and your office visit copayment. With a POS plan, you are paying the office visit fee only. (POS plan benefits vary by state and the benefits might be very different in Vermont along with the health insurance plan as well.)

Now the only downside to this glorious plan is that the POS primary physician (which is very simple to change and is not the formal changing process involved as in an HMO physician change, where you usually have to take out an ad in the classifieds announcing your intentions) needs to refer you to out of network physicians and specialists but usually will try to keep you inside the network.

With a POS plan like Aetna, though, the network is really vast and because of the size of the network you will not have a problem getting to see top physicians at all.

At the end of the day, because we live in a health insurance country where managed care plans rule the day (except in the case of Medicare Supplements), POS plans are really quite good and in many cases superior to HMO’s in the event of a serious illness.