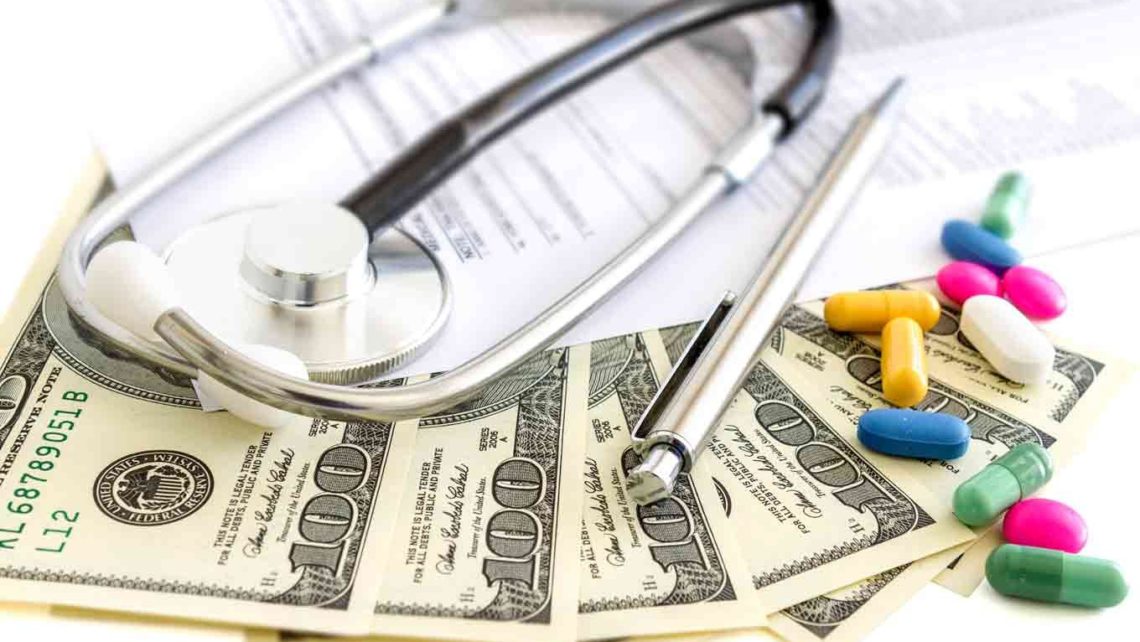 Well you asked for it. I see people visiting our website everyday looking for this data, and the fact is that as we discussed on this site so many times, the health insurance industry enjoys a ton of perks. There are certain anti-competition rules that help the big players survive and hurt their competition. As a result, most of the new health insurance companies that spring tend to do deceitful things to compete thereby risking the health of the public at large. Usually, the victims of these scams are the poor and the uneducated who are more quickly to fall prey to fast talking salesmen and fancy jargon.

The fact is though on the other side of the coin, is that the health insurance profit margins after expenses (including salaries of course) are paper thin and the bulk of the good companies (excluding United Health Care) make 2-3% returns in profits. This does not preclude the CEO from having his own private yacht or jet and a single payer system would of course at least make the dispersal of health care more fair to minorities and the uneducated who suffer the worst in the current system.

Despite key aspects of the new health care law, notably the Medical Loss Ratio, setting out to regulate internal spending at health insurance companies, CEOs of major insurers have not seen much personal loss. In fact, though broker layoffs and pay cuts have been made, the executive level is staying afloat quite well, earning several million each.

The MLR took effect in the beginning of 2011, which clearly defined the need to reduce spending on administration, including salaries, bonuses and raises. The health insurance industry showed that CEOs are unaffected by this law, giving it a multimillion dollar slap in the face. The top names in the private market handed out multiple significant salary boosts in 2011, including Patricia Hemingway Hall, CEO of Health Care Service Corp., parent of Blue Cross and Blue Shield of Illinois.

Health Care Service earned a net total of $1 billion for the second consecutive year, therefore awarding Hall a 61 percent pay increase. The same company, which operates Blue Cross plans in four states, also awarded its other top ten highest-paid executives a raise last year. Altogether, these ten individuals earned $41.7 million, which increased by 65 percent from the $25.3 million of the previous year. Rather impressive for a regional carrier, bringing in a total of $49 billion for the year.

The nation’s larger health insurance companies, based on earnings, have also kept their CEOs well paid. Some companies have followed the MLR regulations a slight amount, though most evidence shows significant raises being issued among executives. The following is a list of the top salaries among health insurance CEOs in 2011: