Health Insurance Fraud. What is it? 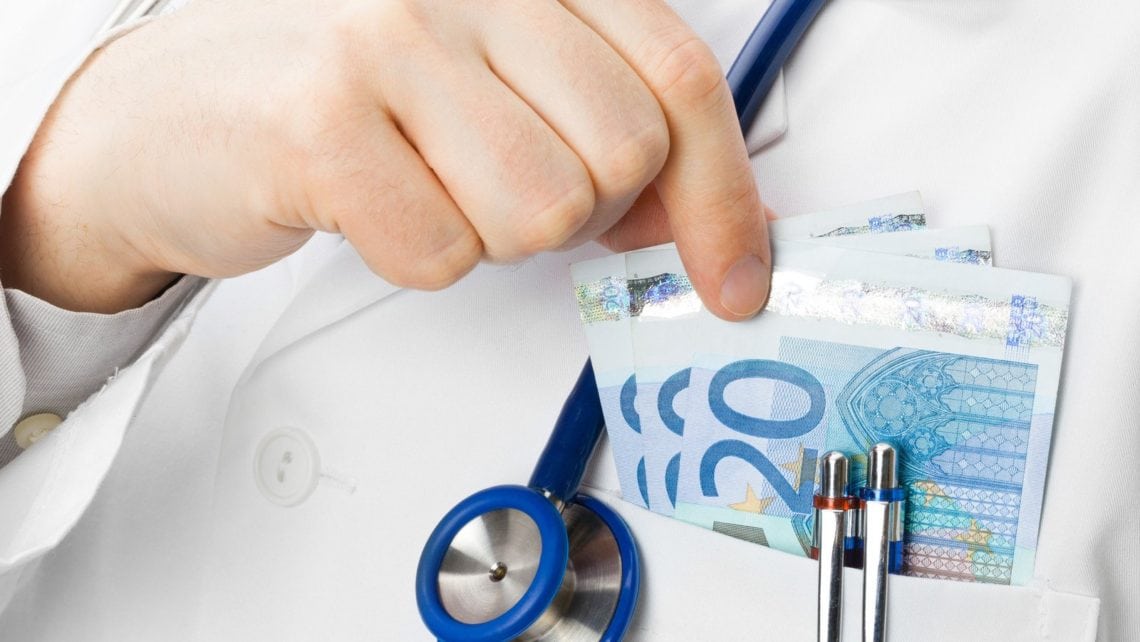 After watching the 60 Minutes piece on Medicare fraud a few weeks ago, where we learned that the city of Miami was a hotbed for fake Medicare claims, I wanted to look into the amount of fraud in this country and its effect on health care costs for you and me.

Right now, the best way to describe the system of health care that America abides by would be to call it the honor system. There is virtually no oversight out there to police the submissions of claims by providers.

How much fraud are we talking about? Well, first let’s remember that right now US Health Care spending is due to about double in the next 10 years to nearly $5.2 trillion, which is 21% of the Gross Domestic Product. Right now we are around $2.5 trillion per year. Of that $2.5 trillion, nearly 3-10% of the submitted claims to Medicare, Medicaid, and private insurers are plainly illegal and fraudulent.

But, as there is no real policing the industry, most industry experts concede that the figure is very low and likely closer to 15% of claims submitted are fabricated out of thin air.

What Kinds of Medical Fraud are There & How Difficult Would it Be to Fix?

A good amount of the frauds are seemingly kickbacks to doctors and rigged payment schemes across the nation. Most private insurance companies using poor judgment waited for law enforcement to catch the perpetrators with no good results to speak of.

After having such poor luck with law enforcement, the Blue Cross and Blue Shield Association has reportedly saved nearly $350 million with its internal anti-fraud agency. That would equate to a more than 40% increase from 2007.

What on earth were they doing before? Blue Cross used their own Claims Department analyzing fraud previous to hiring dedicated ex prosecutors and ex law and even current law enforcement professionals.

Much like that piece on 60 Minutes demonstrated several companies in Miami having fake empty storefronts set up just to bill Medicare, Blue Cross has designed a new strategy to identify phantom providers like these eshops by working with federal files to identify these perpetrators.

Blue Cross has shockingly found that nearly 10% of the 500 new companies were actually fakes.

I am not sure how this information would help Medicare, which is dealing with billions of fraudulent claims as they are certainly not Blue Cross, but with the large scale of Medicare fraud out there currently they had better learn to adapt, especially when you consider how many more Americans could get excellent health care by stopping these criminals in the beginning.