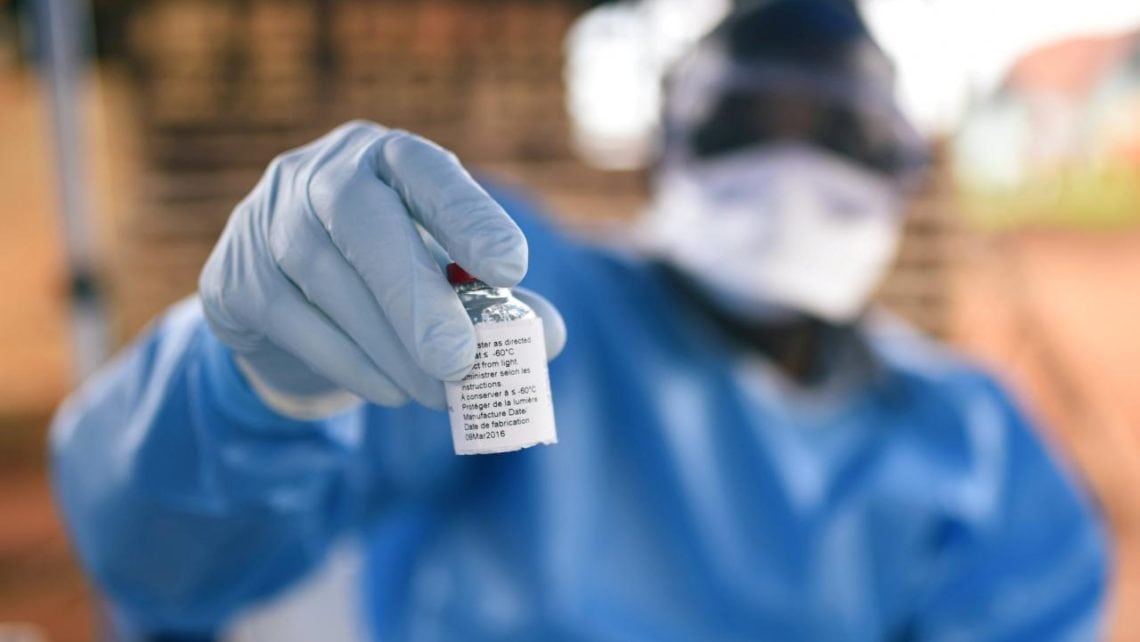 Though alternative medicine may sometimes be labeled by insurers as experimental, there is a broad definition – usually made by insurers – for experimental treatment. As individual health insurance does not currently accommodate adults with pre-existing conditions, most experimental treatments are off-limits for coverage. Certain conditions not considered part of this list, or may be covered once a person’s exclusion period is over, therefore allowing individual insurers to pay for some medical conditions.

All health plans exclude experimental treatments from their regular schedule of benefits, and many place such types of care under their exclusions list.  An insurer can only judge by several factors showing the effectiveness for a certain procedure. It is possible to get approval in certain cases, though from a very select few insurers in the nation. Clinical trials for cancer are now a required benefit in 27 states and the District of Columbia as of 2010, which is promising for future acceptance of other such treatments.

Health insurance companies are responsible for determining whether a treatment is experimental, which is concluded by several elements. An insurer considers if there are any other treatment options or alternatives for this condition, whether published research on the safety and successful outcome of the treatment is available, and the length of time the treatment would go on. Additionally, the treatment may need FDA approval, or an assessment of the research protocols used. Those pursuing the treatment in an attempt to prolong life when faced with a fatal condition are also a strong factor for insurers to consider.

In 2000, the Texas-Aetna case resulted in a settlement that, in part, widened the scope of coverage for experimental treatment. This part of the settlement required insurance companies and managed care organizations in the state of Texas to cover such treatments in certain circumstances. Over the past decade, there have been supporting lawsuits to help experimental services become accepted by insurers, though for the time it has been concluded that a patient’s physician must prove that the patient has received traditional methods of treatment, which have been unsuccessful.

If they have already been through these standard forms of care, and their disease is not responding, a possibility of receiving experimental treatment exists. On top of failed attempts to treat a patient’s illness, the unconventional alternative must be scientifically proven as potentially successful. This proof will be made available in medical journals and other peer-reviewed literature, as is also the process for approving alternative medicine for coverage. These reports must provide enough evidence to suggest that the experimental treatment is more likely to succeed than the traditional one.

The Future of Coverage

Gradually, health insurers are becoming more accepting of newly introduced methods of testing and cures for diseases. By waiting until a treatment is FDA-approved or has enough positive research to support its legitimacy, many patients miss out on a potentially life-saving treatment, however. Yet to be succinctly addressed by the Affordable Care Act, it will be interesting to see how the new health plans regard experimental treatments, or if the government will also see them as too risky and expensive.The only evidence we have thus far of the ACA mentioning the limits placed on coverage for the terminally ill, a group very much affected by advancements in new and experimental treatments.

Under the Affordable Care Act, the limits will continued to be enforced by insurance regulators, though in the eyes of some, it should be doctors who decide what is medically necessary and proper treatment. As the law has gone through many waves of revisions, this has not been a major discussion of late. Coverage will be available to individuals.

If experimental treatments were to be covered by a private health plan, Medicare, or Medicaid, the government and insurance companies would be paying incredible amounts of money. As the law maintains the concept of providing better health care for a lower cost, until an experimental treatment becomes non-experimental, it will be a massive out-of-pocket expense to the patient.

The likely outcome is that the insurer’s approach to experimental treatments will stay relatively similar until enough lawsuits take place that major changes are made. This may occur one condition at a time or one state at a time, but as with all other legal alterations to the health care system, there is a possibility of being taken seriously given a strong enough argument of coverage denial and life-threatening illness. Surely there are a number of people who have struggled to find an effective treatment and would benefit greatly from trying something new, but in the meantime, they have to be able to afford the out-of-pocket, or have enough research to prove such a treatment is worth the experiment.